This website uses cookies and other network identifiers, which may contain information about how you browse our site, what content interests you and so on. We use cookies to improve our website, to personalize the content, for advertising and analytical purposes. You can allow all cookies to be used in this browser, or choose from other options. Read more informations. 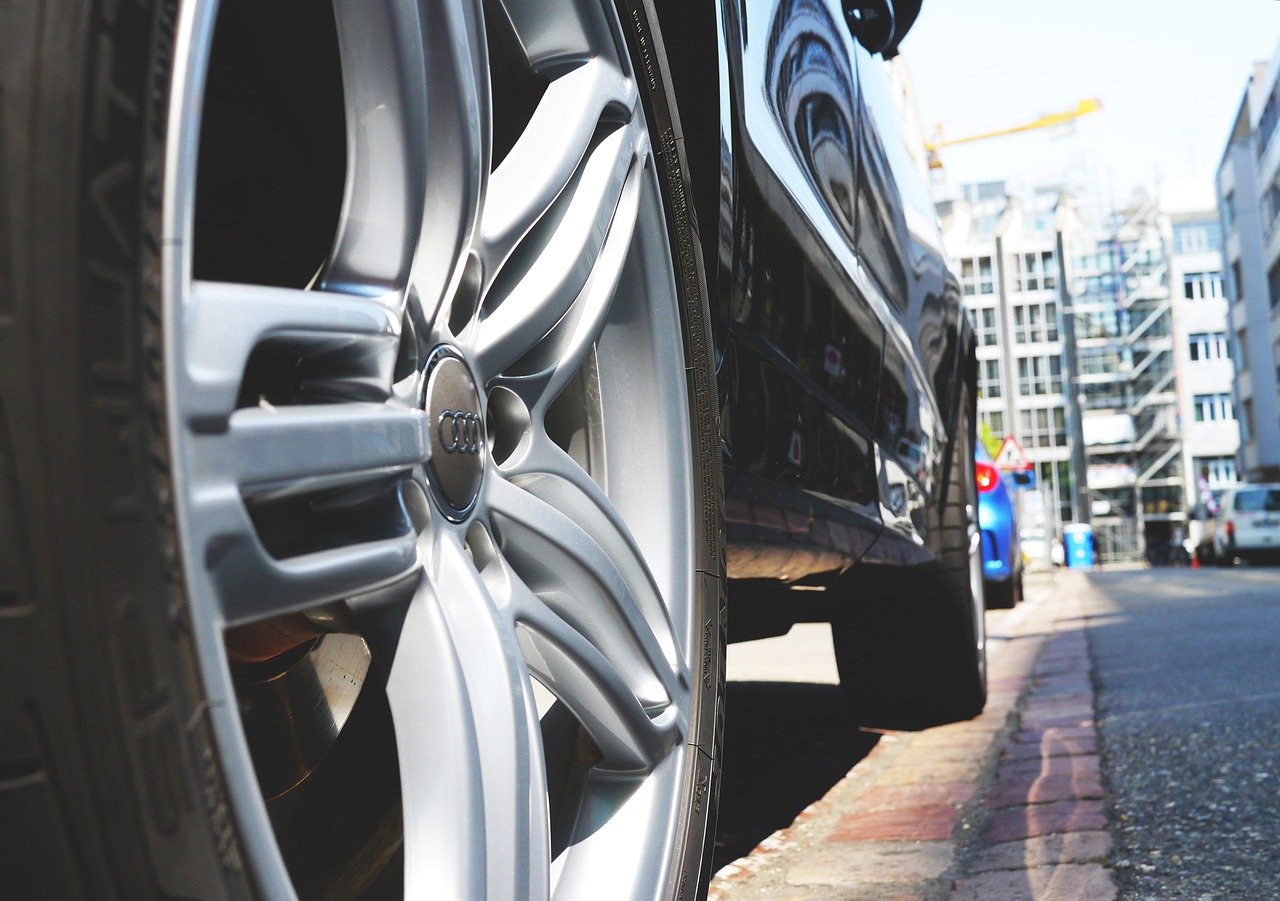 This is where even your tyres will end up

Children play at playgrounds, which are tiled with rubber, made out of maybe even your tyres. Recycling certainly isn't a boring matter.

In Autoviny, we touched on the topic of processing and recovering used car tyres several times in the past and following that, we accepted an invitation from Eltma to visit the REC Group concern in Uherský Brod. It is a company with a variety of waste recycling activities, with RPG Recycling in Uherský Brod processing used tyres, giving them a second life cycle.

The whole procedure of processing old tyres is impressive and not until the personal visit did we understand the importance of recycling. Superficially surplus waste gets a second chance in Uherský Brod, to be practically utilised in a wide spectre of industries. Let's look behind the curtains of its production.

All types of tyres in one place

Our journey begins on the outskirts of Uherský Brod in Czech Republic, where used tyres are collected from eight companies, one of them being Slovakian Eltma. They spread information on tyre recovery and has been collecting them in order to deliver them to specialised facilities since 2016. It has been founded by tyre manufacturers as part of their social responsibility.

According to RPG Recycling, the facility accepts 150 tonnes of old tyres every day but they are not processed straight away. First, they must 'mature' in the exterior warehouse over the period of several years, in order for the rubber to harden and loose all of its properties that could be undesirable during its processing. This warehouse is almost a tyre museum: here you can find 14-inch Barums, as well as tyres used in stone quarries with a diameter of over two meters.

Read the whole article by clicking on the link below.